On the 20th of October, the European Open final took place in the Lotto Arena. A Lotto Arena filled to the brim witnessed a final at absolute world level even Grand Slam level. Ultimately, it was Andy Murray who won the game against Stan Wawrinka and thus won his first tournament after his comeback.

In their twentieth professional meeting, it was Wawrinka who quickly pressed the accelerator in the first set. Murray could not undo an early break: 6-3. In the second set, the Swiss went ahead. Murray, however, continued to accuse and, with the support of a frenzied audience, was able to reverse an early break. Moments later, he himself went through Wawrinka’s storage: 6-4. A third set had to decide on profit and loss. It rained again breaks, with just one more for the Brit. Murray was allowed to raise his hands after 2 hours and 27 minutes: again 6-4.

“The last few years have been extremely difficult for me, this title means a lot to me”, Murray reacted very happy afterwards. “It was a fantastic match. Stan played incredible tennis, it was very close together today. We have played a lot against each other, so I knew what to expect and that it was going to be exciting. I have had a fantastic week here and am grateful to the public for going down to the Lotto Arena in large numbers. ”

“It was a very tough game, but I’m happy for Andy,” Wawrinka. “It’s nice to see that he is back. Of course I am disappointed myself, but very satisfied from my week here in Antwerp, thanks to a fantastic organization and great audience. ”

The hospitality met the level of the final

Besides the grand finale, the hospitality program of the European Open was extraordinary. Guests saw the best tennis match ever played in Belgium and enjoyed an exceptional VIP experience in the VIP Monard Law room. A networking evening and even live entertainment from artists such as Coco Junior, Sandrine, Soulbrothers, Katy Satyn and others made this year’s edition the best one ever.

The ATP Antwerp 2020 starts on the 18th of October until the 25, make sure to keep an eye out for next years hospitality possibilities. 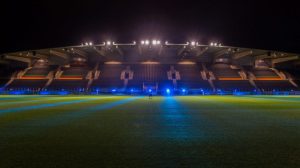 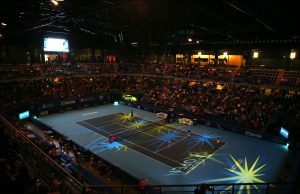 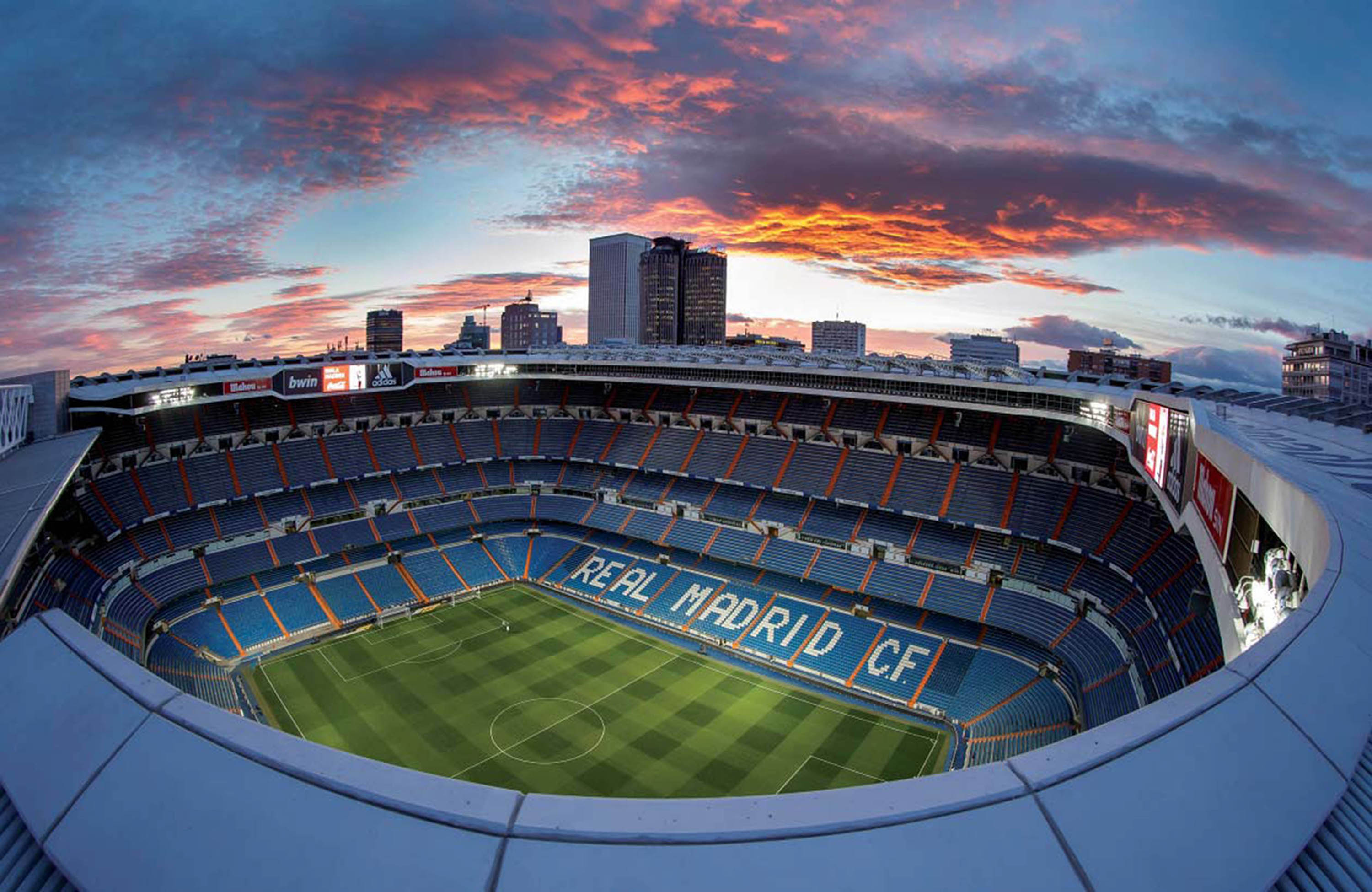 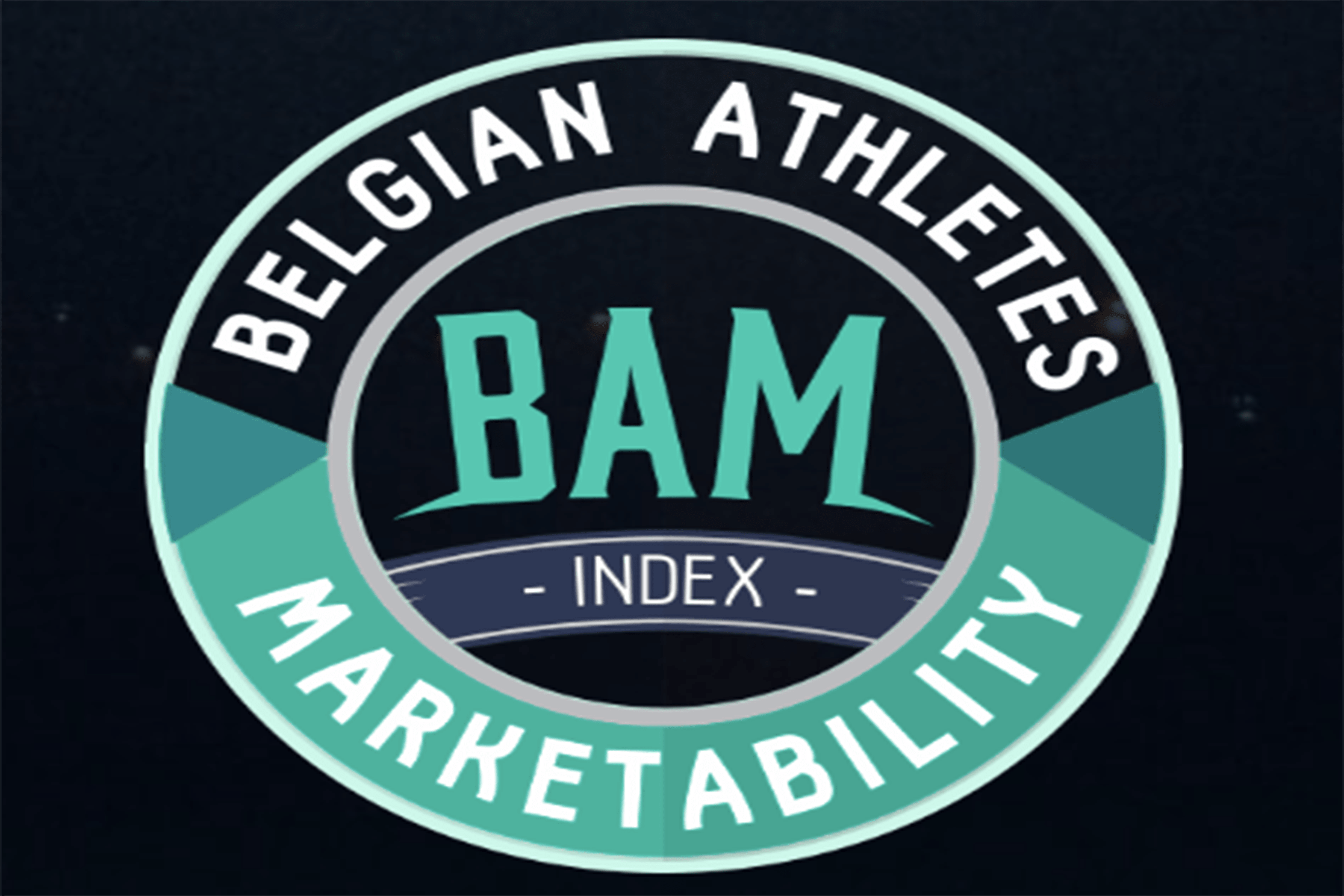