The Classics are cycling’s biggest one day races and take place in Northern Europe in the spring, well for the most part at least. These races are known by every cycling fan and have different names – the Spring Classics, the Cobbled Classics, the Northern Classics, or simply the Classics – for many fans and riders alike these races are the best time of the year, in cycling and in life.

The Spring Classics are often more entertaining than any given day of a Grand Tour or other stage race as big teams can’t kill off the excitement or viewing pleasure with metronomic control and nor can those with ambitions on the win sit back, limit their losses and make up for it the following day. One-day races are all or nothing and for the spectators all the better for it.

The Monument Classics are the five biggest one-day races on the calendar. They take place in three different countries, over cobbles, up and down climbs and often in the foulest of weather conditions.  The Monuments are cycling’s oldest one-day races. Liege-Bastogne-Liege is the oldest of the five races as it was first run in 1892, and has been named La Doyenne (“The Old Lady”) to reflect this. The event comes after the cobbled races and is better suited to a tactically astute stage racer who’s brought their climbing legs.

Milan-San Remo is the first Monument of the year and is most noted for its length as the parcours covers almost 300km. Some short, sharp climbs towards the end such as ascents of the Cipressa and Poggio, but it still carried the nickname ‘The Sprinters’ Classic’.

The Tour of Flanders takes riders over the cobbles and bergs of Belgium’s Flemish north. One for the all-out Classics specialists, De Ronde is a huge draw for fans wanting to see the best riders giving it their all on the small climbs on their way to the finish line.

Paris-Roubaix, rightly named the Queen of the Classics and referred to by many as the Hell of the North, is a truly grueling day out for the riders but an incredible spectacle for fans – both on the side of the road or watching at home on the television.

There are three Ardennes Classics, although one of them is actually in the Dutch Limburg region. The Dutch event comes first in the shape of the Amstel Gold Race, followed by La Fleche Wallonne and Liège-Bastogne-Liège.

The three races now take place in an eight-day period and tend to fall later in April, after the Cobbled Classics, due to the hilly terrain covered by the three races.

Overview of the races: 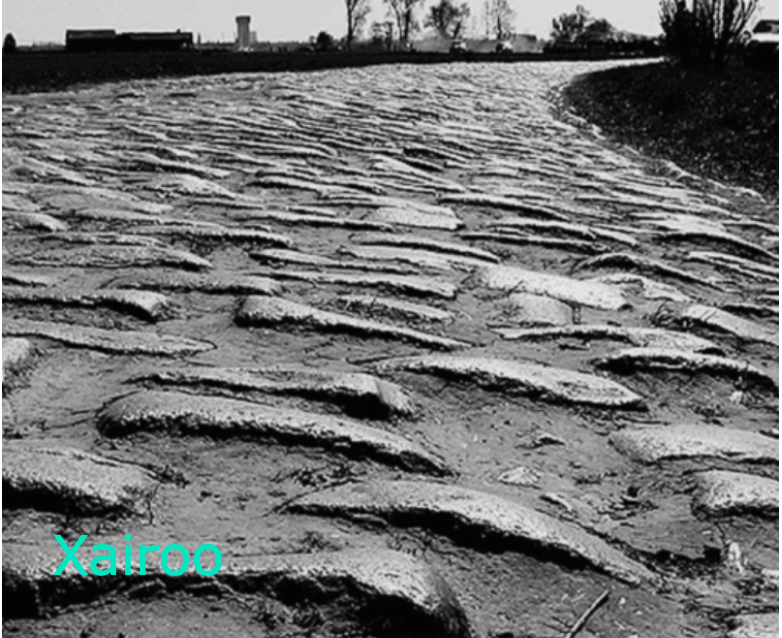