Offering its consumers the best sports content all over the world. Watch over 40 top matches every week: all Jupiler Pro League and 1B matches and the best of LaLiga, Serie A, Bundesliga, FA Cup/League Cup, UEFA Nations League, MLS, NBA, NFL, UFC, and much more, live or postponed. With access to countless documentary content, interviews, reports, and programs, Eleven Sports is much more than just streaming.

Find out more of Eleven Sports and their programming here. 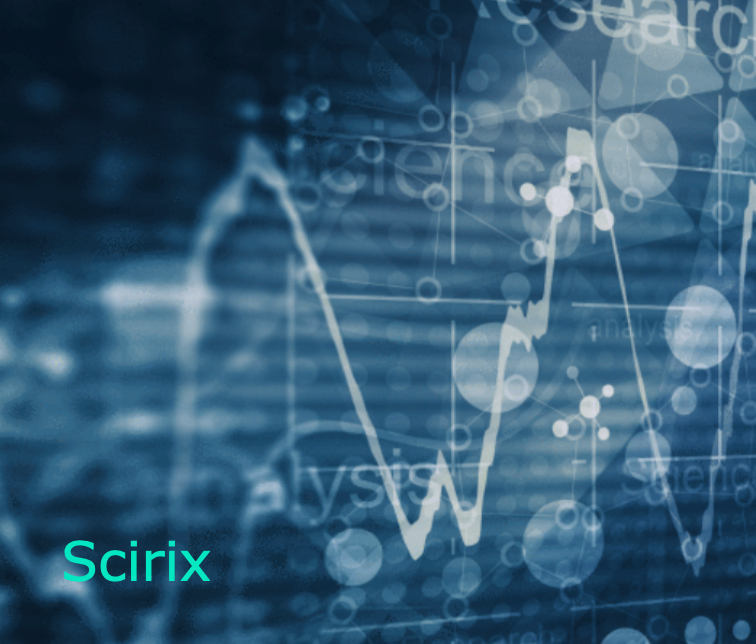 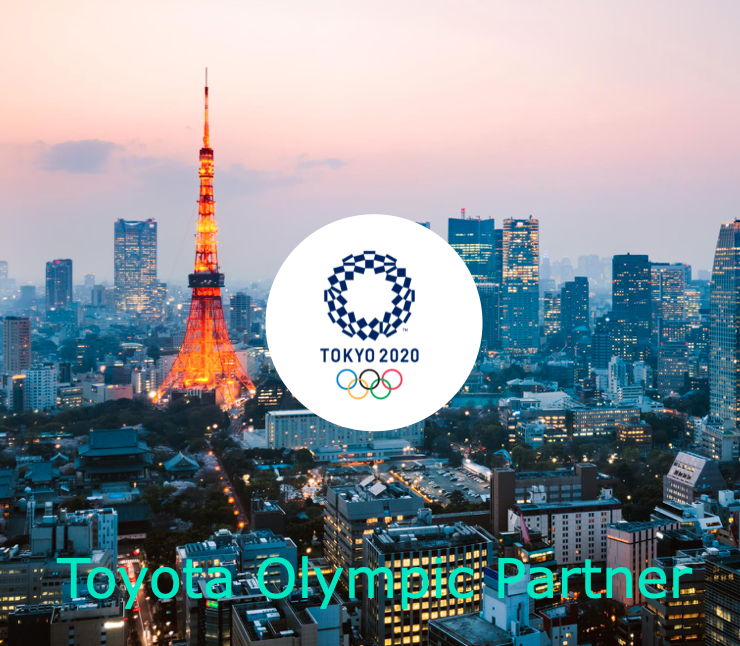 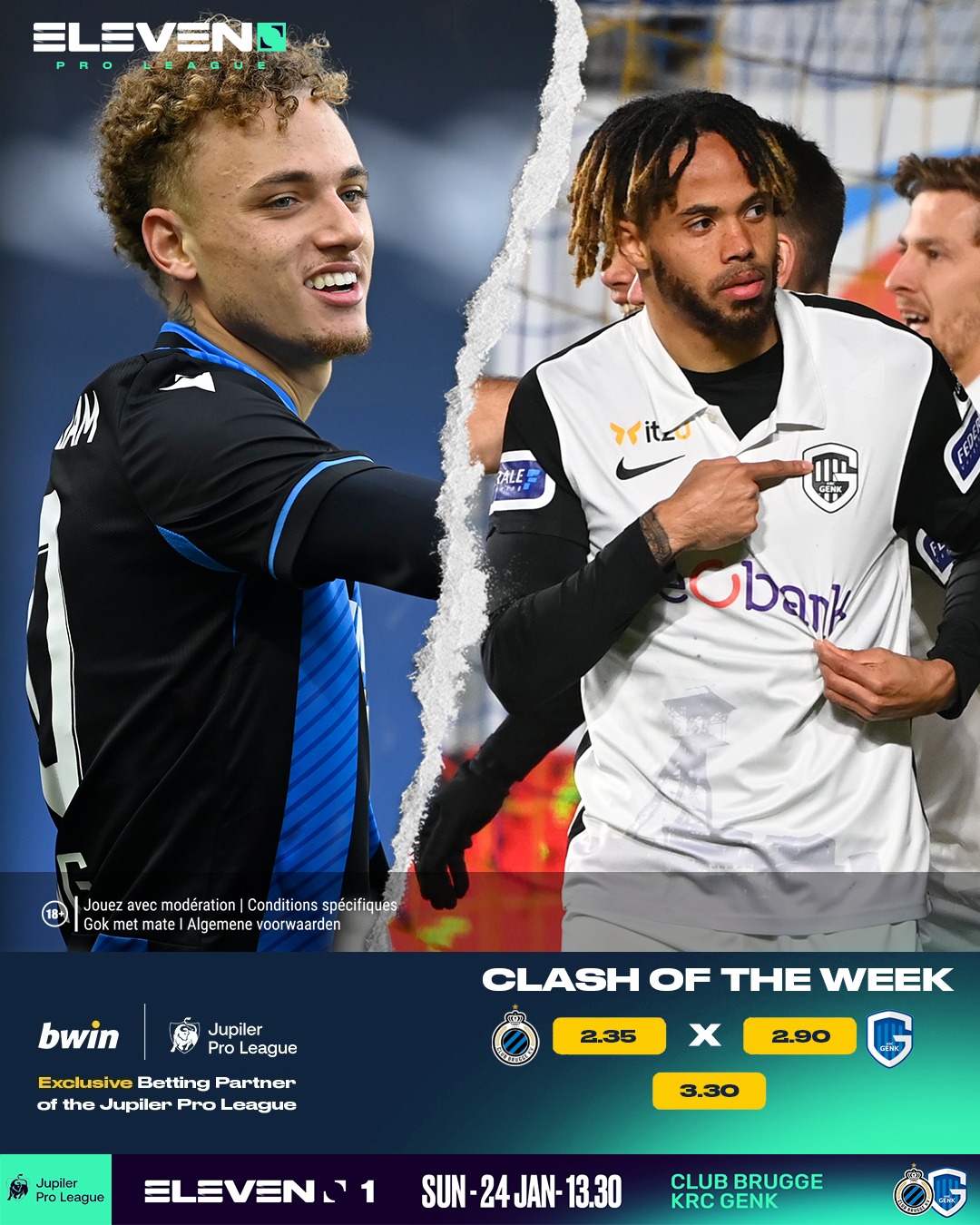